For over a century and six generations, the Riensche family has been farming.

Ben dropping off a load of grain. 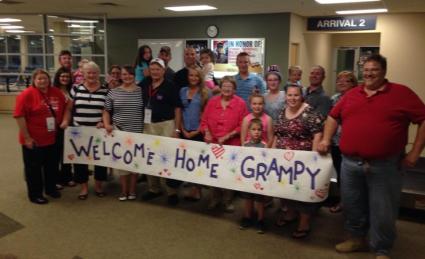 Hans in his new FFA jacket.

Ben chatting at the co-op. 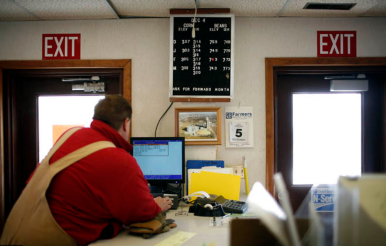 Ben checking prices at the co-op. 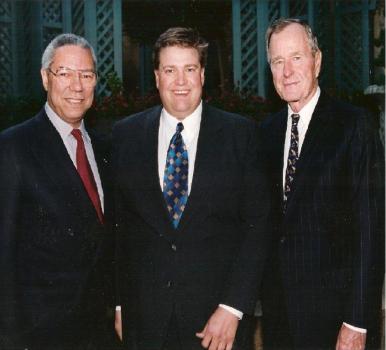 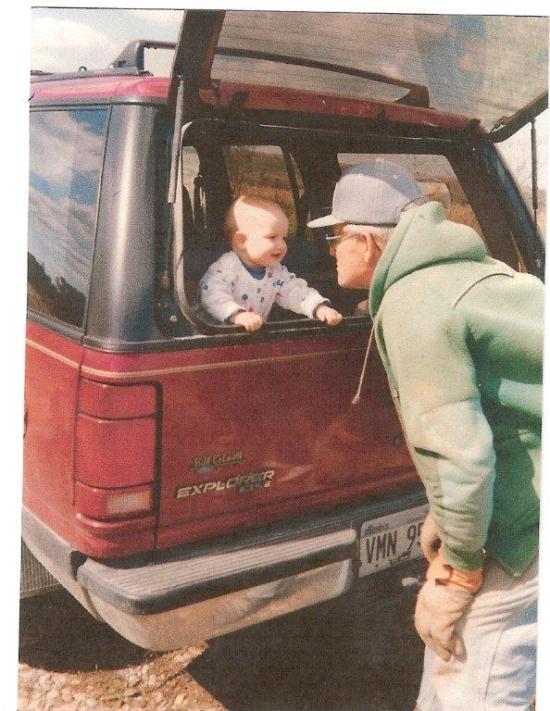 Lauren and Grandpa Roland having some fun in the field, 1994. 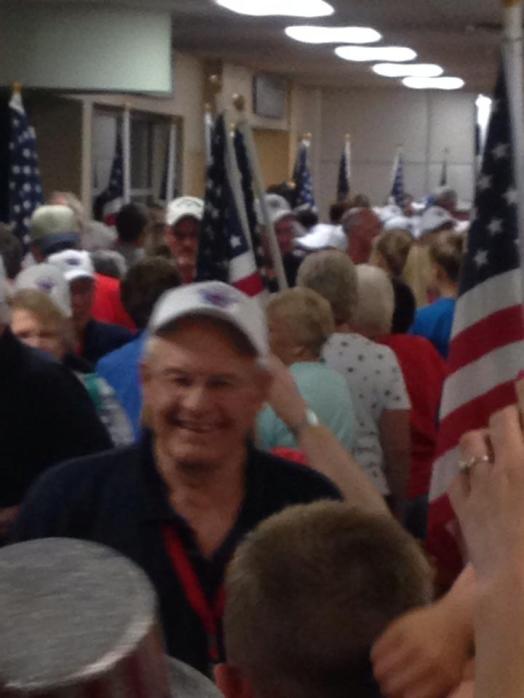 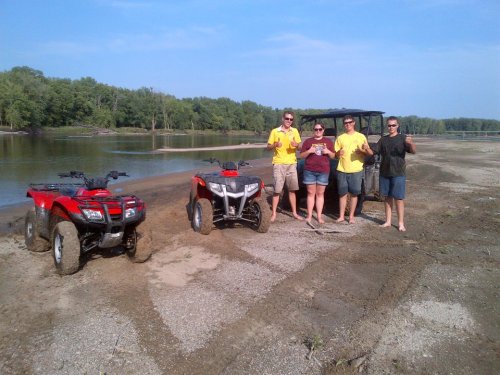 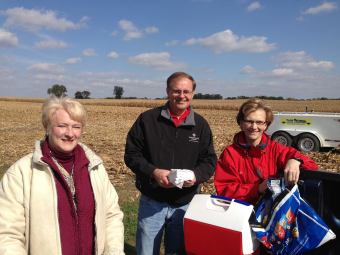 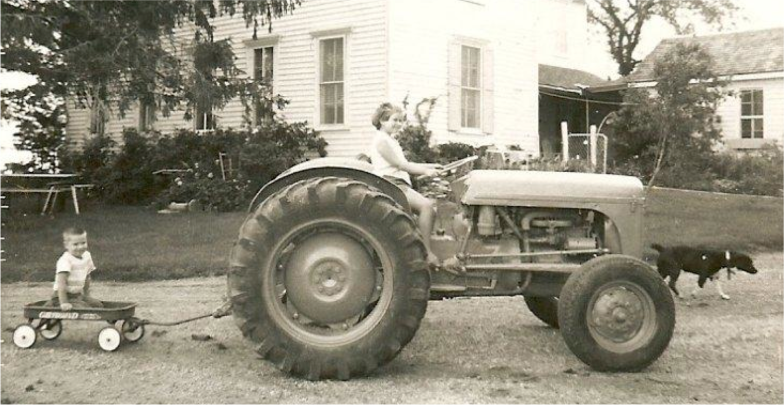 Our farm cat is better at befriending the mice than eating them.

Roland sending his first texts to his grandkids. 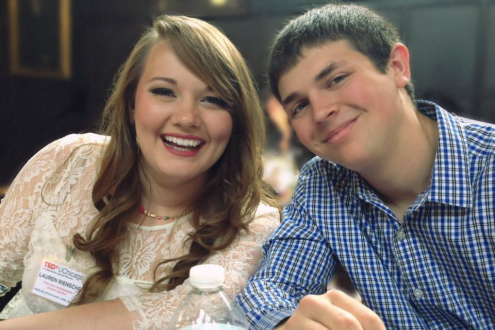 Lauren and boyfriend Luke Gosse at TEDxUChicago, where Lauren spoke on the benefits of GMOs.

Lauren speaking on agriculture as the TEDxUChicago student speaker.

Hans learning how to put on tractor tires.

Lauren’s TEDxUChicago photo. She spoke on the benefits of GMOs.

Hans in front of a tractor.

Lauren speaking on agriculture as the TEDxUChicago student speaker.

A pink Red Ryder for Faith! 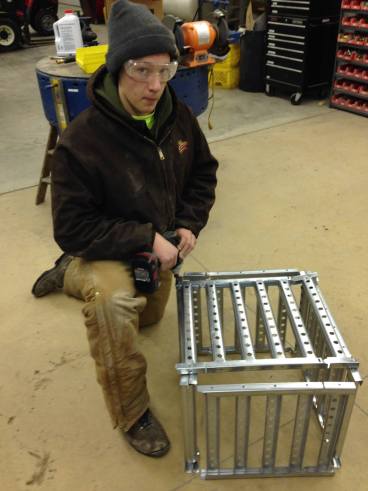 Hans works on a class project in the shop. 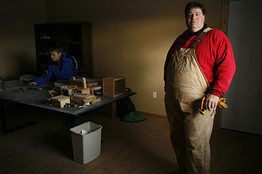 Photo of Ben and Hans for the Wall Street Journal.

Christmas presents from our landlords!

Picture-taking got a little silly.

Ben at the opening of the new Monsanto Chesterfield, MO learning center. Soil from BDFC is featured in the exhibit! 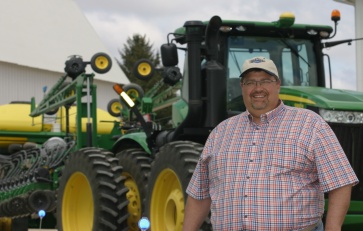 Ben in front of one of his fleet. 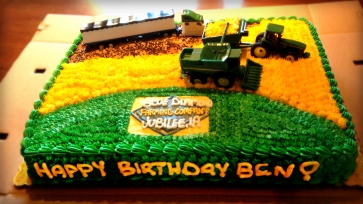 Birthday cake for Ben from employees Mark and Alyssa Johnson. 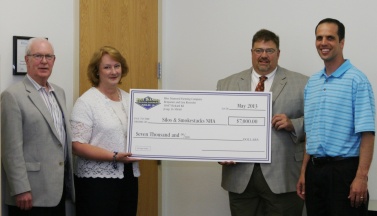 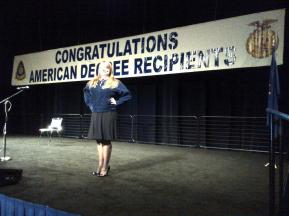 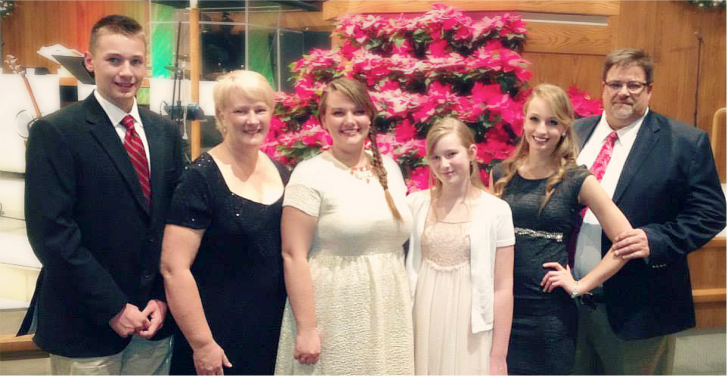 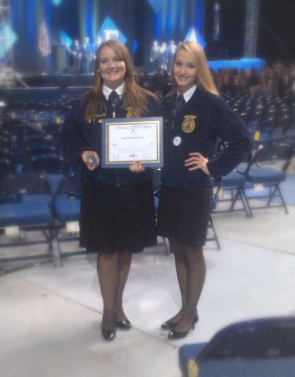 Hannah on the combine.